DCI, short for Digital Cinema Initiatives, jointly established by Disney, Fox, MGM, Paramount, Sony Pictures, Universal and Warner Bros. in March 2002, is an organization of Digital Cinema System Specification focusing on the development of open architecture. Digital film systems or products without DCI certification can’t be applied or promoted in the cinema market. 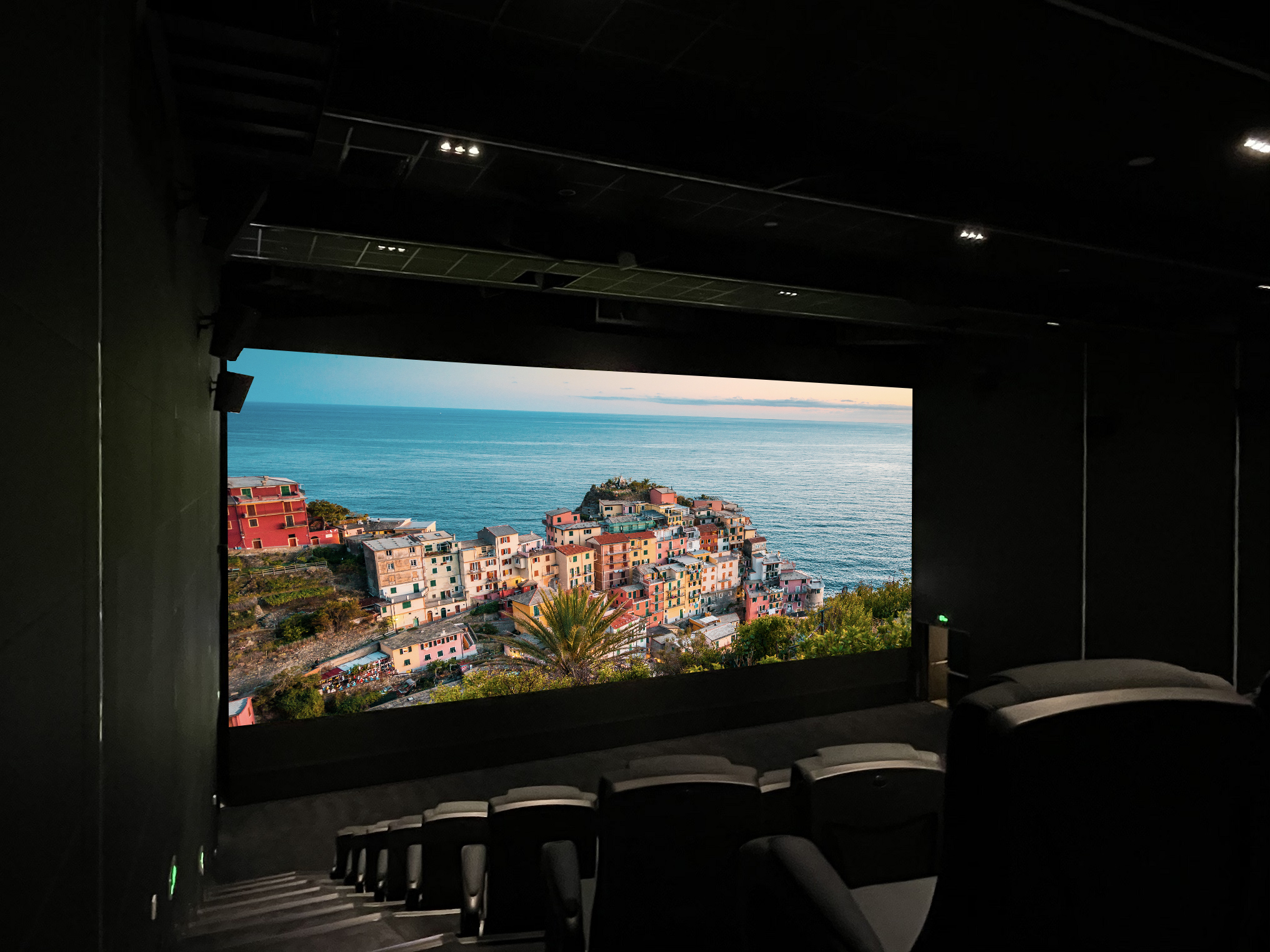 Unilumin's the latest Cinema Screen offers outstanding display performance with a 4K resolution of 4096*2160, DCI-P3 color gamut, and a super contrast ratio of 40000:1. This product boasts an extremely high localization level, which is reflected in main hardware such as LED display and cinema playback server and software such as play control system. The proprietary key technologies of this product can realize the independent control of the industrial chain and greatly reduce the cost, laying a solid foundation for the popularization and application of LED cinema screens.

More than 100,000 installed cinema screens are expected to be replaced in the next five years following 2020, TrendForce revealed while citing cinema projector leader Barco’s analysis of cinema trends from 2006 to 2026. The future cinema market will present the premium viewing experience achieved by laser projector and LED display in combination with the overall service solution, and enter a growth period.

Due to fierce competition in the cinema market, there will have been a total of 200,000 cinema screens by 2023. Furthermore, it is expected that one out of eight mainstream standard screens will be converted to premium screens by 2023, generating about a total of 25000 to 35,000 premium screens. The key drivers are consumer demand for differentiated experiences and permission for ticket price rise. 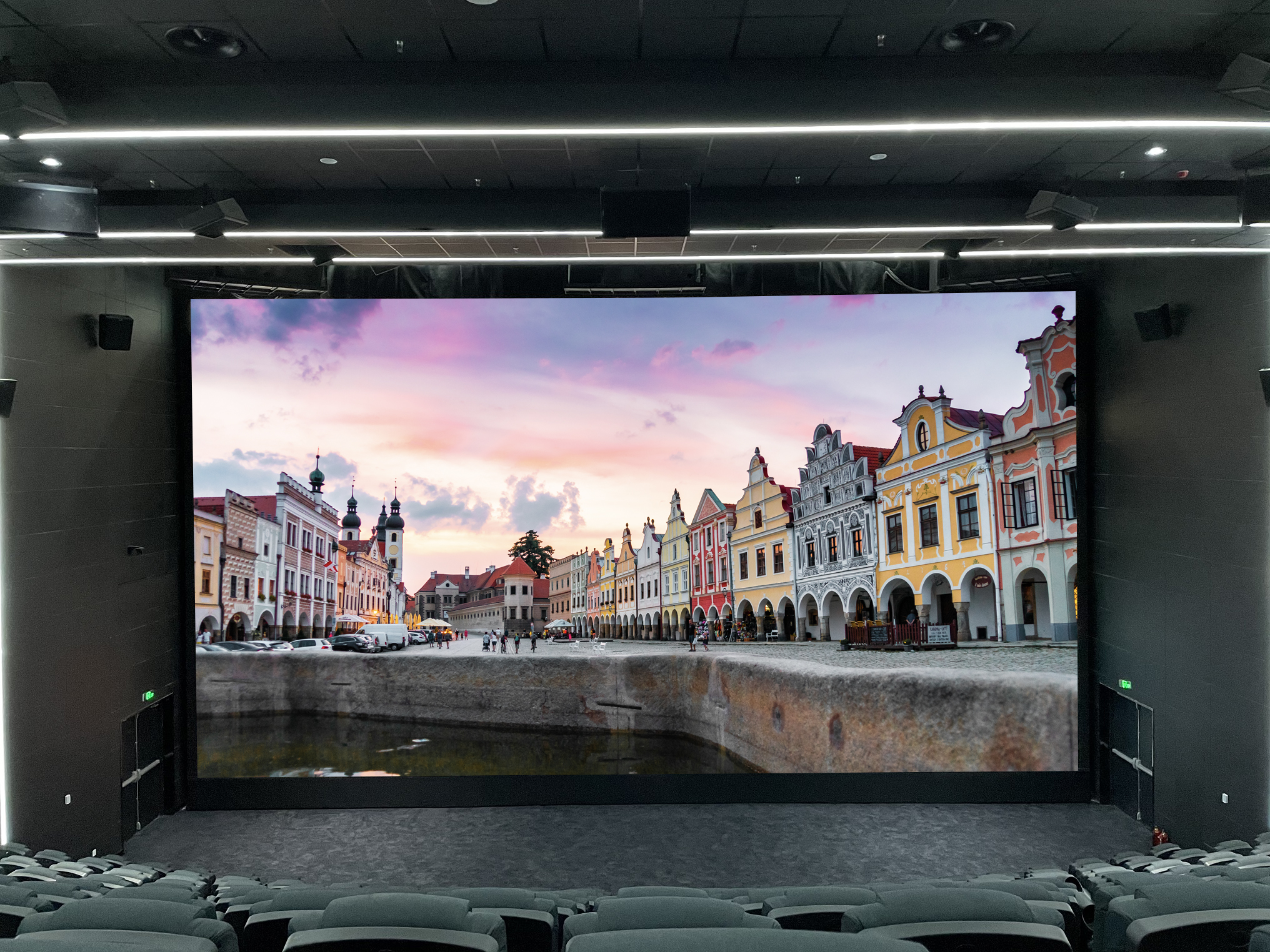 As a leader in the LED industry, Unilumin has made an accurate judgement on the LED cinema screen technology and market development trend, and long worked on the cinema display market.

On the other hand, Unilumin has actively carried out external cooperation. Through win-win cooperation with the world’s leading enterprises in digital cinema equipment, Unilumin has launched joint development and promotion programs of cinema LED displays and solutions, laying a technological and market foundation for the booming of the cinema display market. 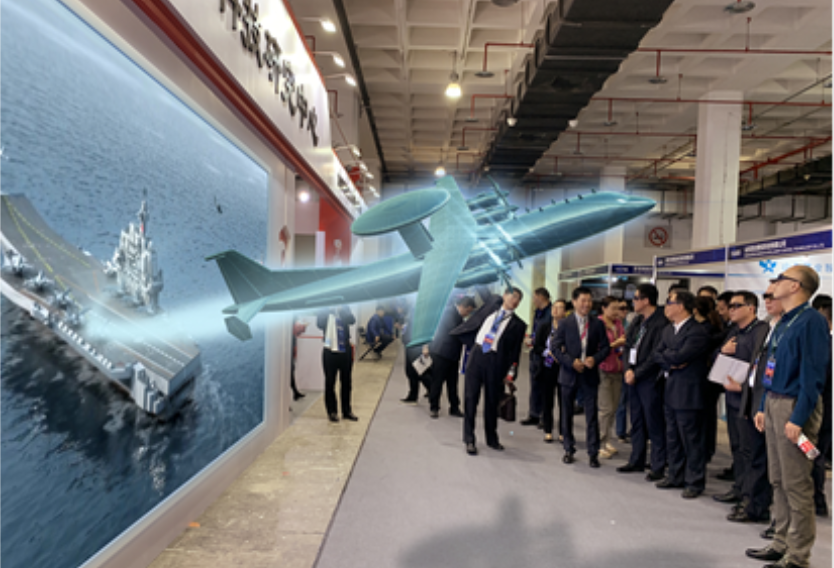 This DCI certification marks the latest achievement of Unilumin’s efforts in the cinema display market. In the future, Unilumin will continue to focus on the innovation of LED technology, vigorously promote the application of LED display products in cinemas around the world, and provide people with a better audio-visual life with higher quality display images and immersive viewing experience.