The cinema is built with 21 halls, including CINITY Giant Screen Hall, 4D Hall, Standard Laser Hall and Multifunctional Hall. It's a reflection of the current development level of the world's cinema technology. Hall 4 is newly installed with the UC-A41 LED cinema projection system. 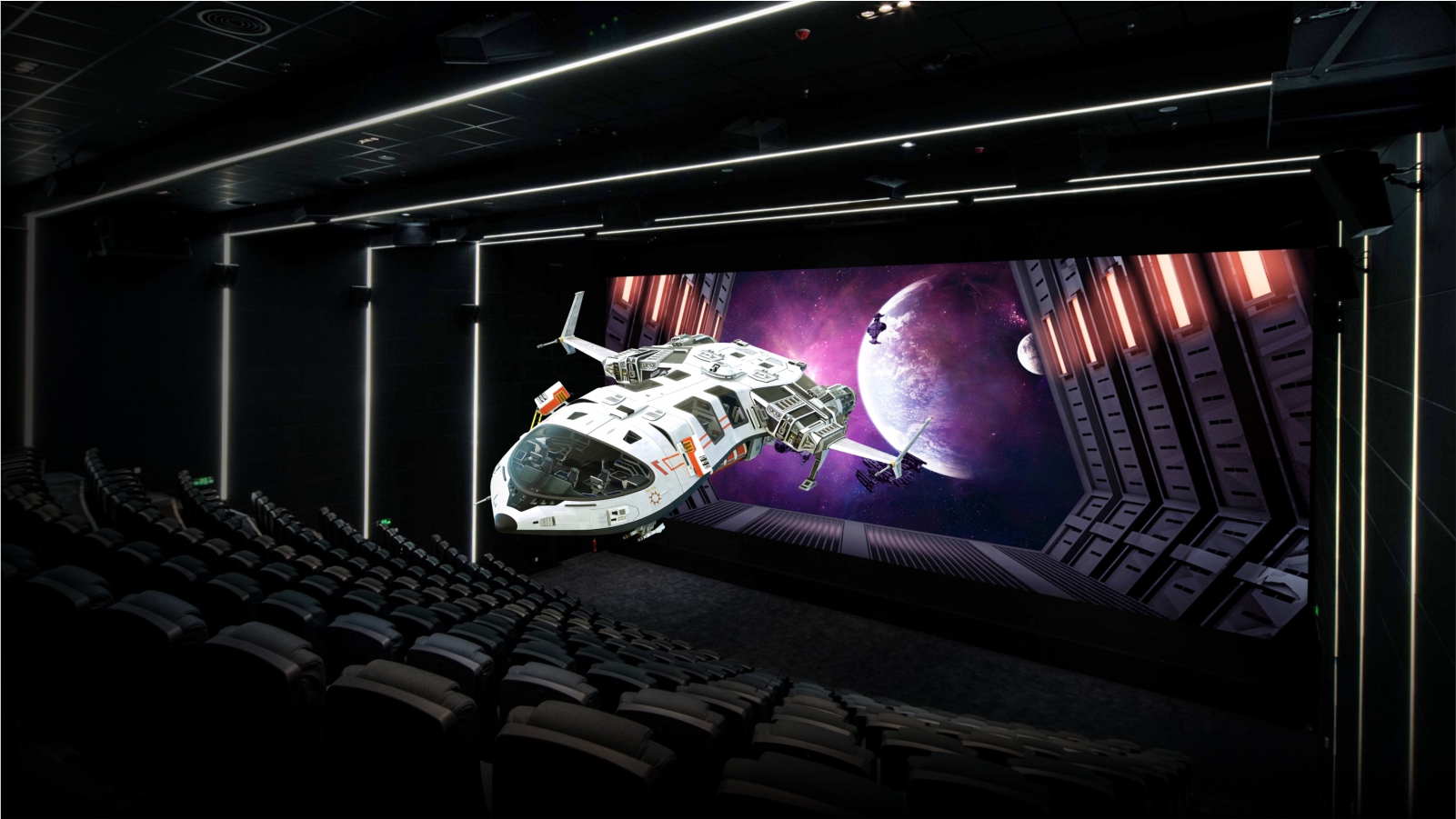 The technological innovation and breakthrough as well as cost reduction of the UC-A41 LED cinema projection system products have laid a solid foundation for the popularization and application of LED cinema displays. Representative of China’s highest level in LED cinema display technology and internationally leading in certain technical fields, these products will accelerate the entry into an era of greater impact, higher picture quality, higher and newer technological specifications.

To be specific, UC-A41 products have outstanding performance in key indicators such as resolution, viewing experience, color, contrast and economical efficiency, and offer the following technical advantages.

Meanwhile, the UC-A41 LED cinema projection system will facilitate the formulation of the new Chinese cinema service standards, set up the benchmark of high-tech cinemas, and strive to achieve social and economic benefits. 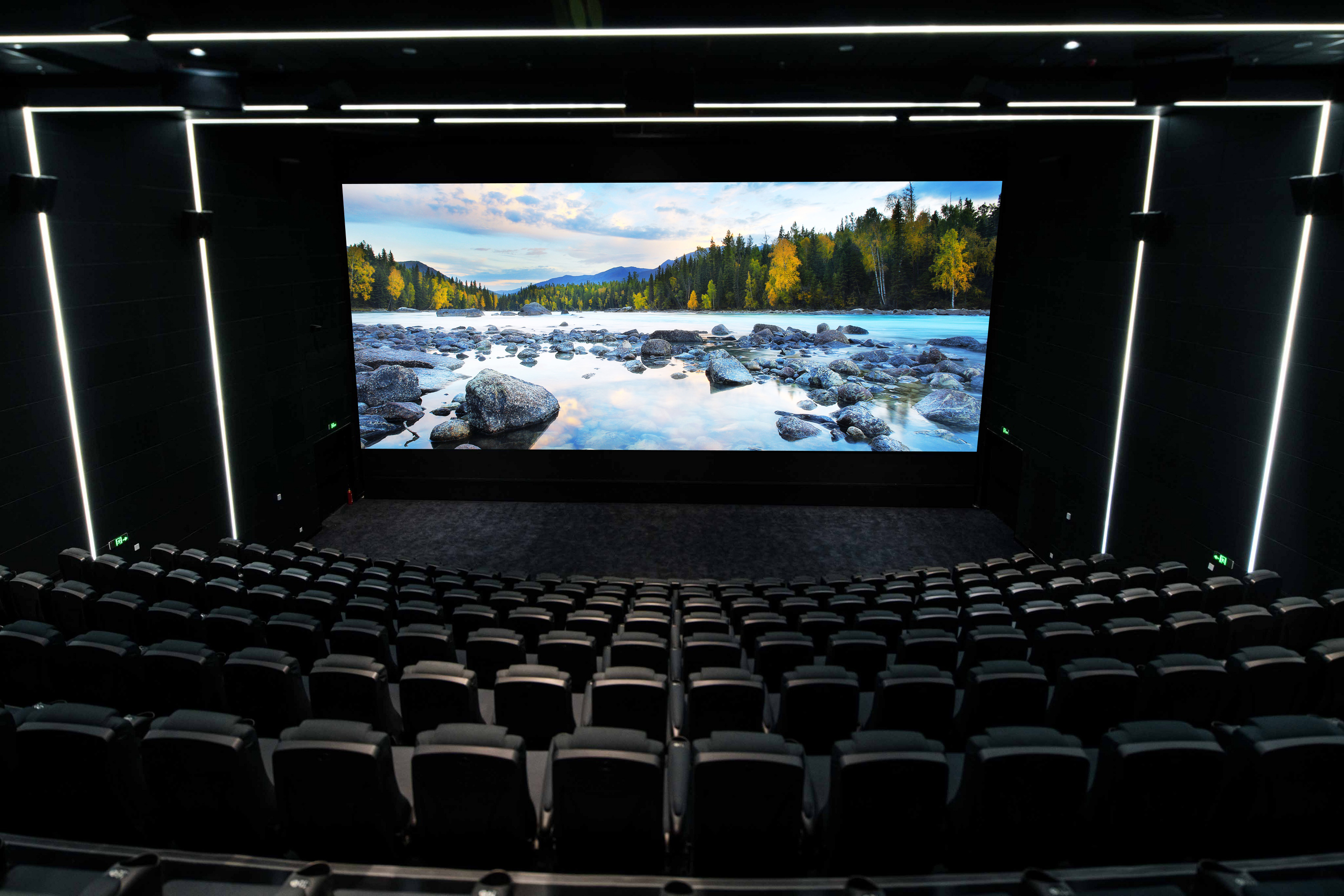 In the future, Unilumin will continue to work with such partners as China Research Institute of Film Science and Technology and China Film Co., Ltd., forge ahead in the LED cinema display segment, launch more quality products, and make unremitting efforts for a better audio-visual life of people.