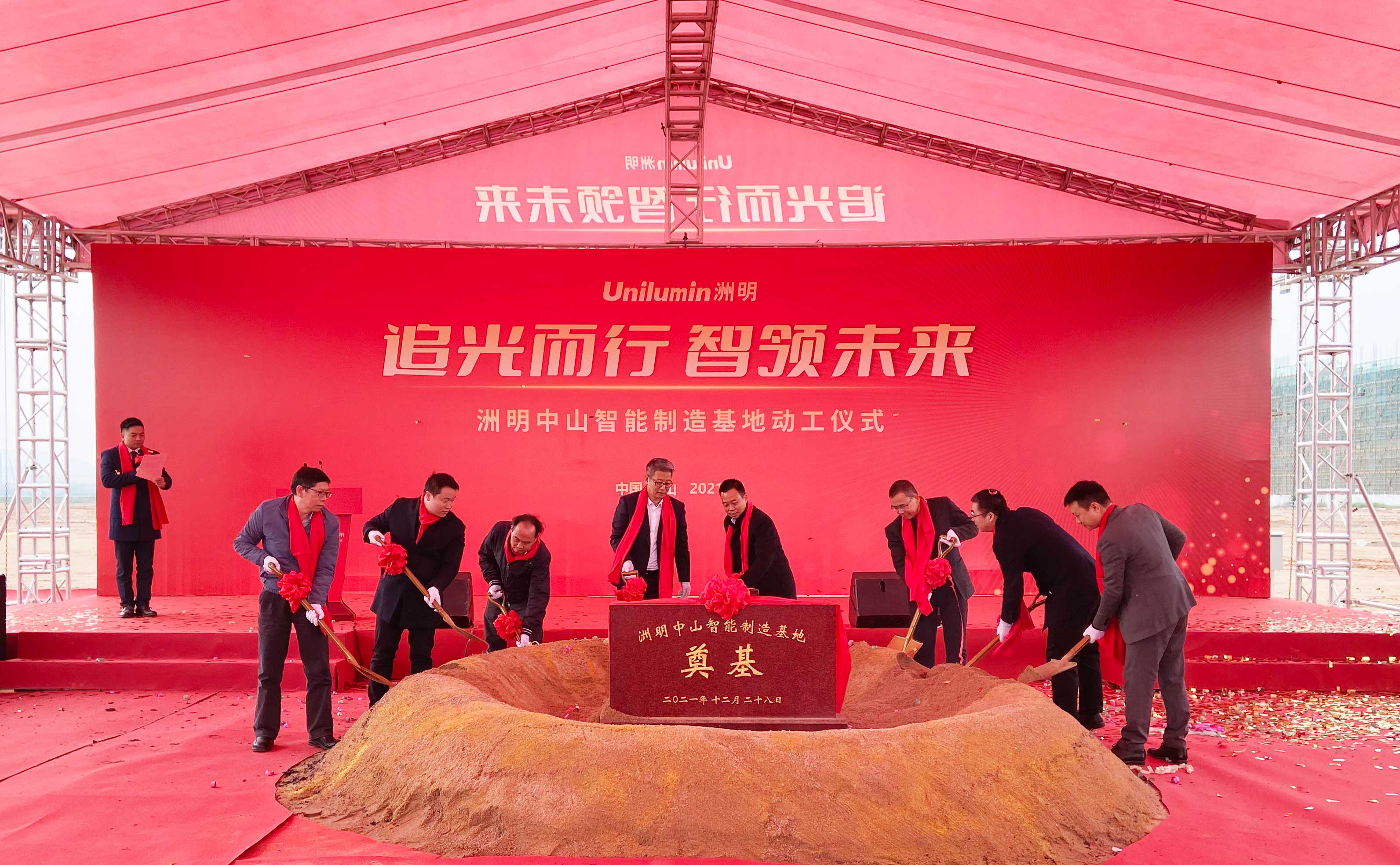 Building a Lighthouse Factory, Leading the Upgrade of Intelligent Manufacturing

It plans to invest 1 billion yuan (approx. US$157 million) in the first phase of the Unilumin Zhongshan Intelligent Manufacturing Base, and the planned land for the first phase is 195 mu (130,000 sqm). In the Base, a new intelligent and automated production line based on a “shared factory model” will be established, covering the R&D, production, sales and demonstration of LED full-color displays and LED professional lighting products. And it also focuses on the R&D, production, sales and demonstration of Mini & Micro LED. 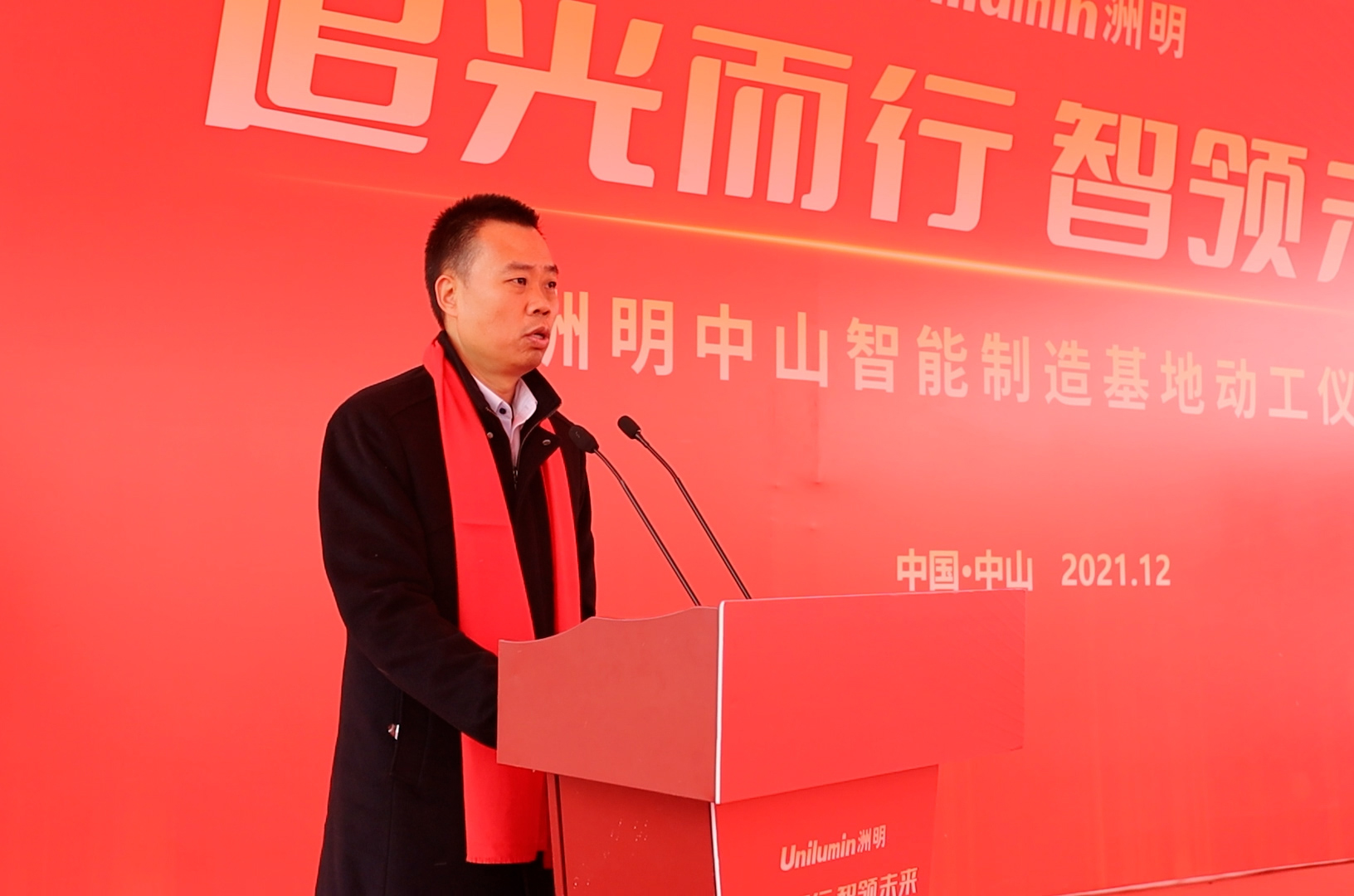 Chairman Lin Mingfeng stated in his speech that the Zhongshan Base will vigorously improve the level of digitalization, intelligence and automation, and after the step-by-step realization of “Digital Manufacturing” and the upgrade to   “Industry 4.0”, a lighthouse factory will be built and the implementation of the “shared factory model” will be realized in southern China. Taking the standard as a benchmark, this will constantly promote the upgrade of intelligent manufacturing in the LED industry and make greater contributions to the high-quality development of the LED industry in China. 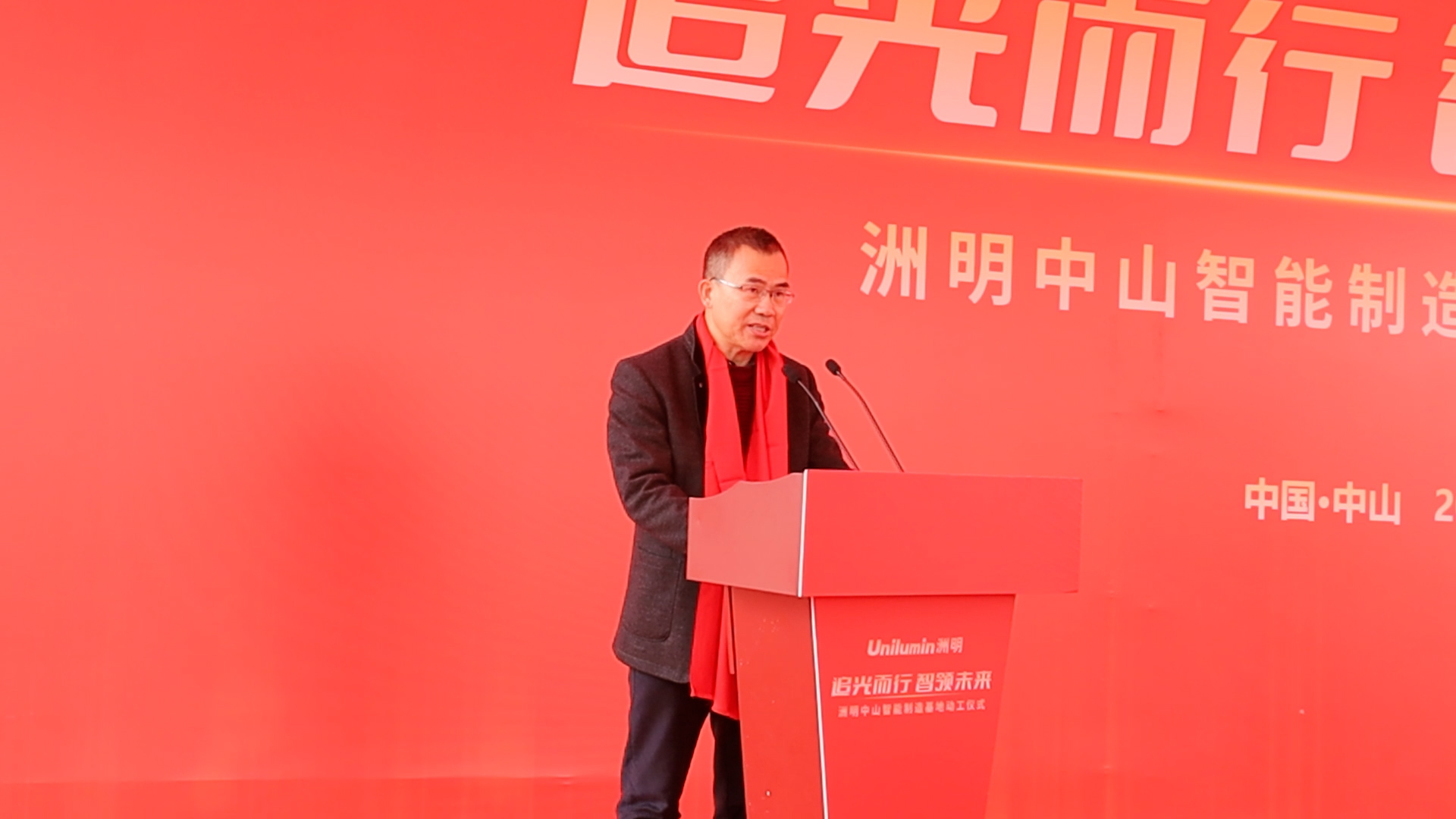 Huang Shengqun, member of the Party Working Committee of Zhongshan Torch Development Zone, Deputy Secretary of the Party Working Committee and Director of the Sub-district Office of Minzhong Street, expressed his congratulations on the beginning of the construction of the Unilumin Zhongshan Intelligent Manufacturing Base, and sent a message that Unilumin should take the Zhongshan Base as a platform to actively contribute to the construction of Zhongshan into a Smart City, serve the establishment of a modern LED industry cluster in Zhongshan, expand the real economy in Zhongshan, in order to realize the win-win development of Unilumin in Zhongshan.

In Response to Insufficient Production Capacity, Unilumin is Gradually Improving the Global Blueprint of Smart Manufacturing

At present, the digital economy, cultural tourism and night tourism industries in China are booming, and there is strong market demand in emerging LED downstream applications such as smart cities, xR virtual shooting, and naked eye 3D. The market of LED display is growing rapidly. 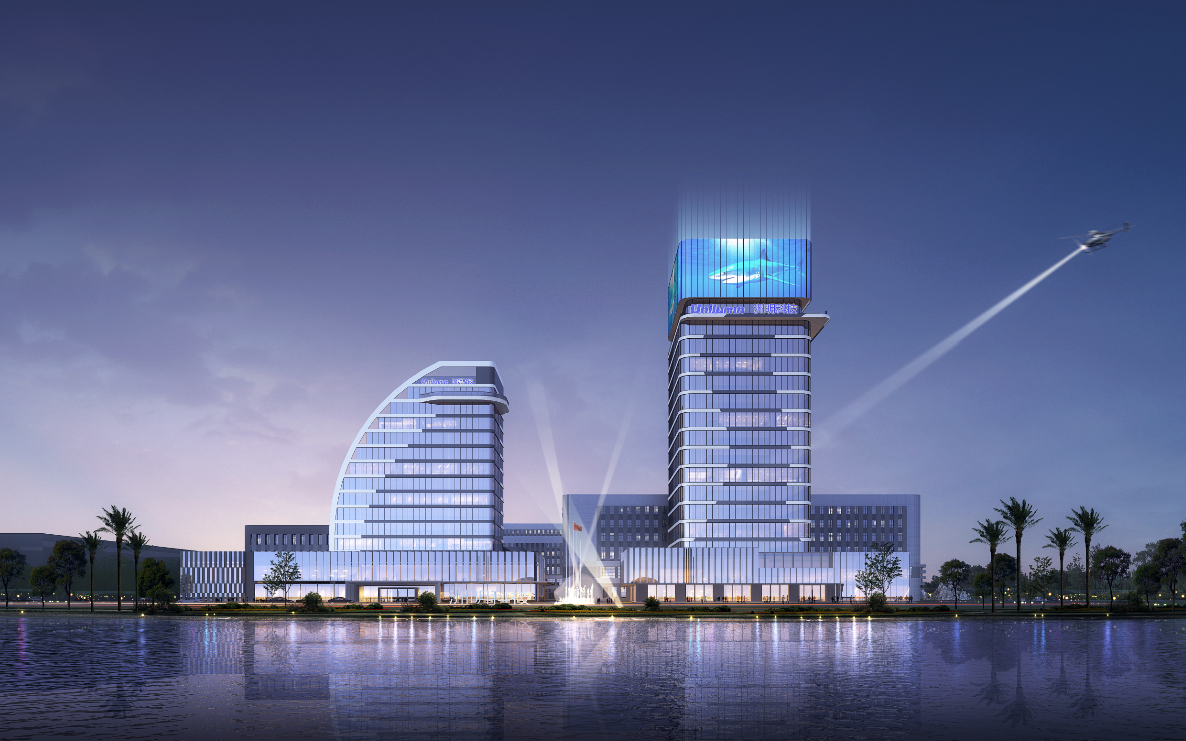 The construction of Unilumin Zhongshan Intelligent Manufacturing Base can prepare a capacity reserve for the rapid growth of LED displays, 5G smart poles, and LED professional lighting. 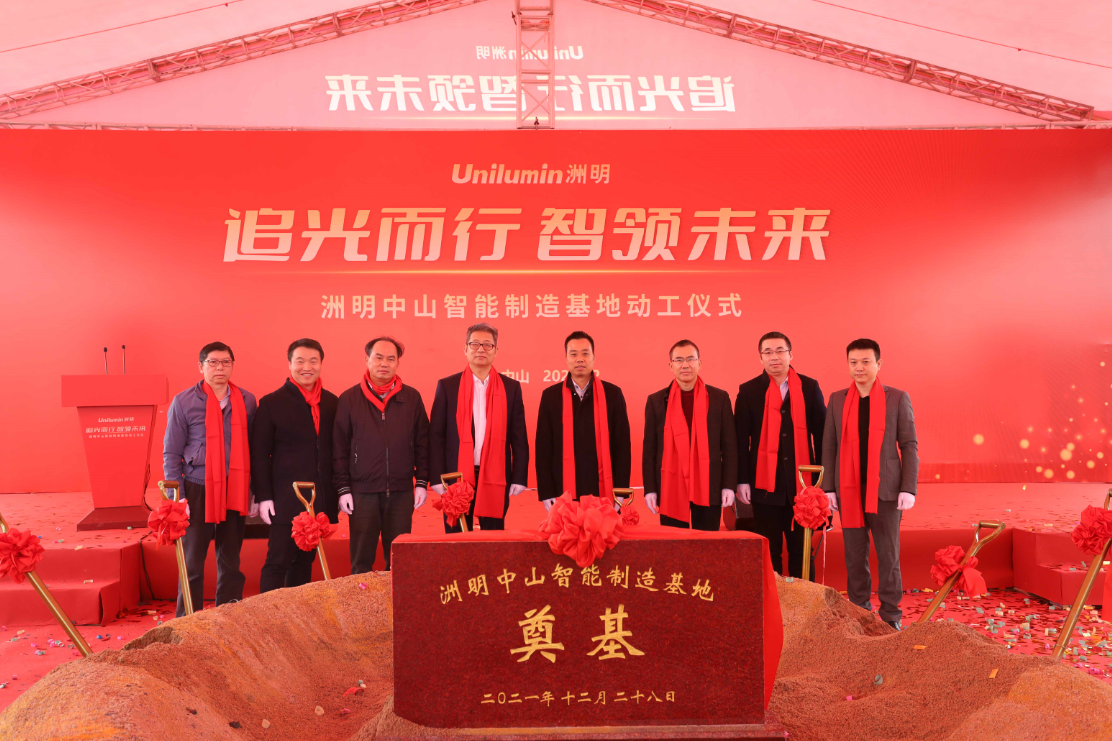 The construction of the Zhongshan Base can be regarded as a good start for Unilumin and the industry in the upcoming 2022. In the new year, Unilumin will play the leading role with the title of the national single champion in the manufacturing industry. In the innovation of technologies and products, intelligent manufacturing upgrades, etc., we will work steadily to promote high-quality development of the industry step by step, and work together with other partners in the industry to create a bright future.