As a new type of culture & tourism complex for film and television that integrates film & television bases, film & television theme parks, and the cultural museums of old Shanghai, this scenic spot exactly restores many streets as that on the Bund in old Shanghai before, such as Nanjing Road, Zhongshan East Road, and Xizang Middle Road, and Sichuan Road, rebuilds many outstanding historical buildings in Shanghai along the Bund and Suzhou River, recreating the old style of Shanghai. 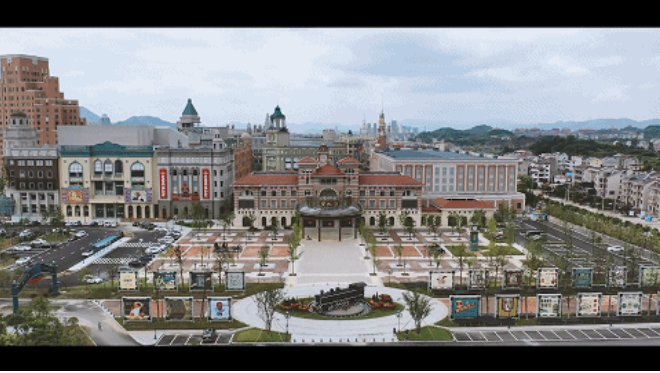 The 1,685-square-meter large screen created by Unilumin for the scenic spot was also successfully put into use, contributing to recreating the prosperity and multicultural style of old Shanghai.

In the scenic area of Dream Bund, “Broadway Dance” is a classic show that interprets the culture of old Shanghai and it is a masterpiece of Hengdian Performance Show 3.0, receiving wide popularity. The show is made in three performance halls: Shikumen Hall, Wharf Hall, and Paramount Hall. From walking to watch, standing to watch, to sitting to watch, with the immersive experience of the whole process, you can not only experience the diverse cultures of old Shanghai, such as the civil culture, the gang culture, and the Paramount culture but also relive the prosperity and the characteristics of the times of the entertainment industry of singing and dancing in old Shanghai through history. 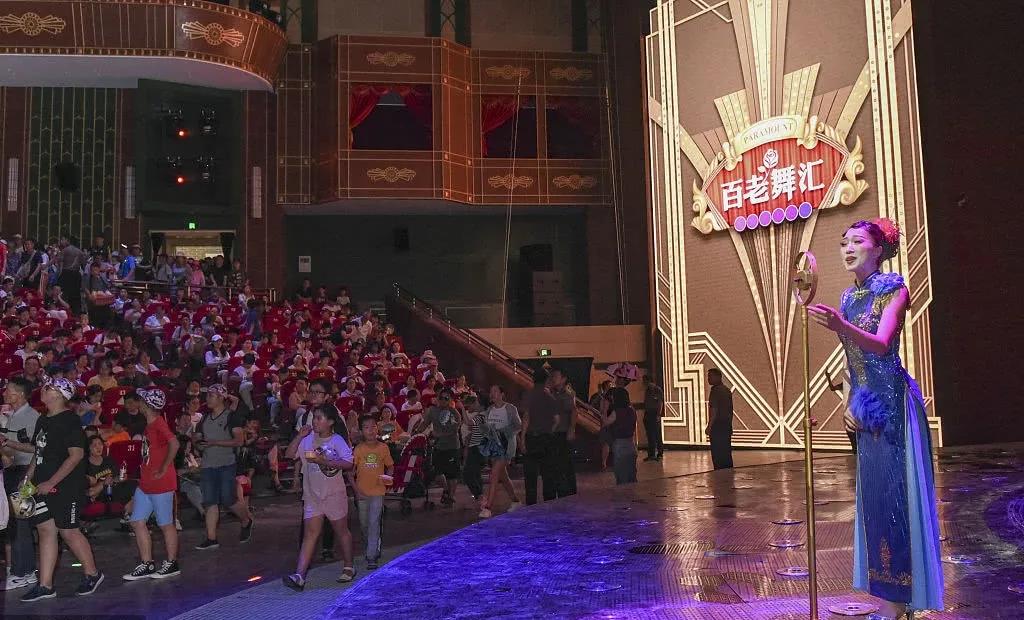 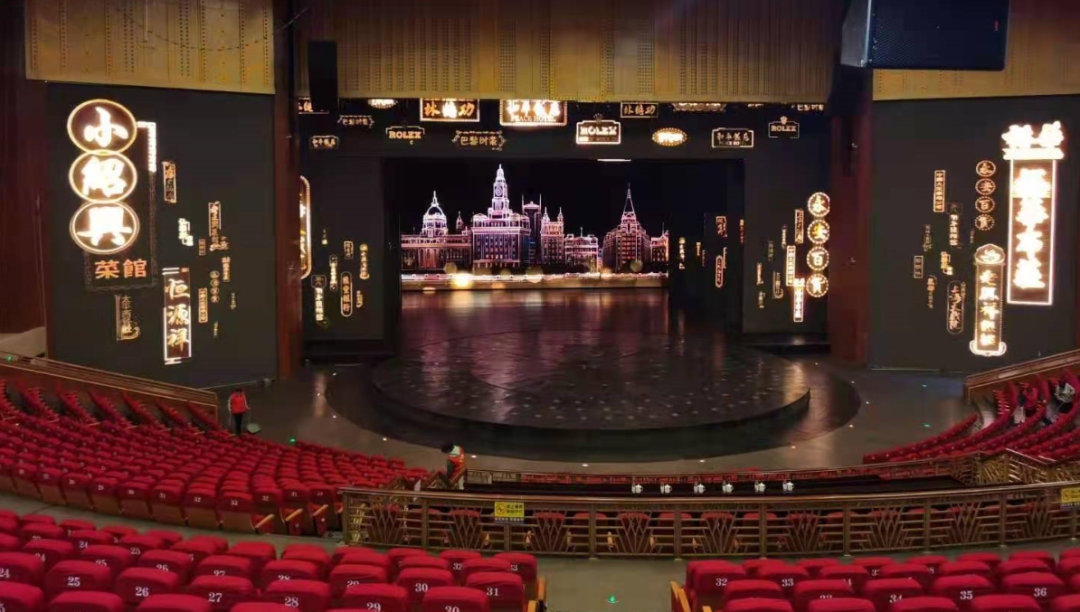 In the live performances at Shikumen and the wharf, becoming immersive is the first feeling after you entering the theater! The characters, furnishings, props around you, everything makes you feel the strong historical and cultural atmosphere and charm of old Shanghai. With the high-definition display on the Unilumin’s large screen which is about 500 square meters, visitors seem to be near the pier in old Shanghai, surrounded by performers singing tunes in the street, newsboys shouting the big news, and rascals wandering around the city. The immersive experience makes it is quite hard to distinguish between illusion and reality.

When you step into the “most gorgeous nightclub of the Far East”, Paramount Ballroom, you can immediately feel the luxury and magnificence, quite different from the front scene. Singers sing familiar songs in old Shanghai on the stage, and gorgeous dances begin one after another. With the help of Unilumin’s large screen of more than 1,000 square meters, a grand show of song and dance that integrates lighting, music and display skillfully is performed. 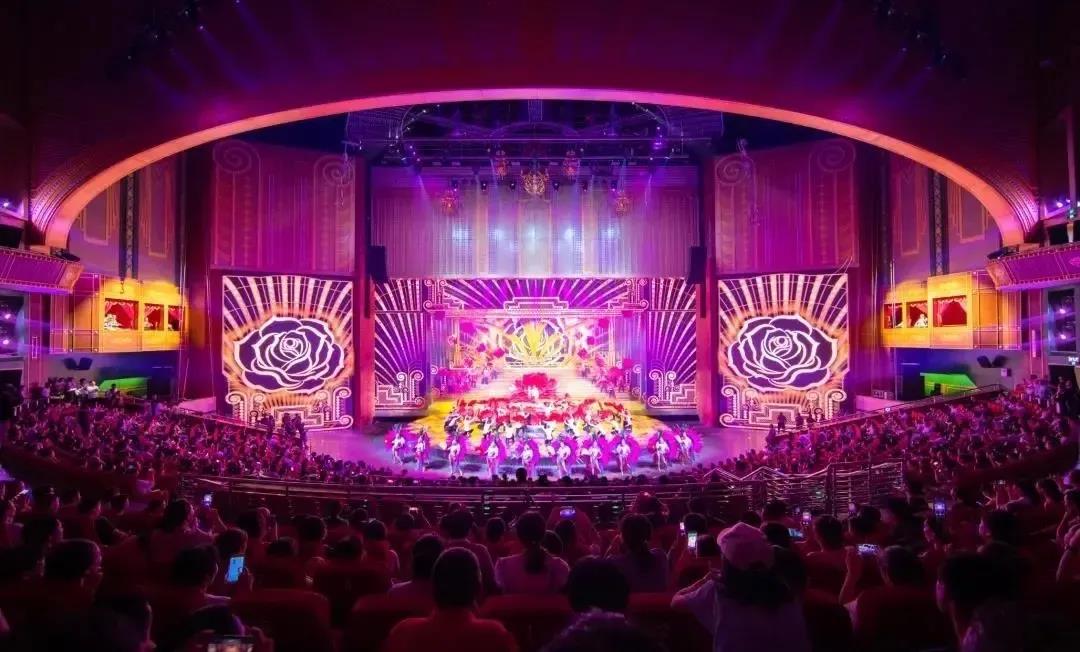 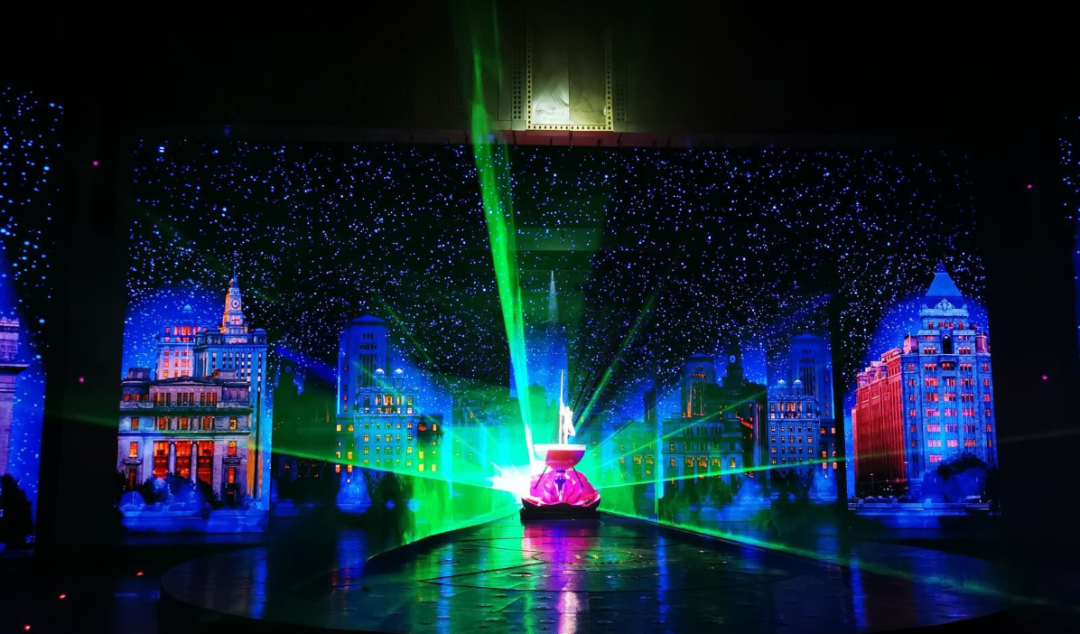 In the large-scale water dance show, a dance floor with a size of more than 200 square meters and a height of more than 10 meters appears on the stage. With many special effects technology, land-water stage conversion can be completed within 10 seconds, and dry-wet stage conversion within 1 second. The actors' stage acrobatics such as high diving, flying trapeze, synchronized swimming, and silk dancing. With the international most advanced 9.1 surround sound channel and beautiful background pictures, it creates a scene of debauchery and cheers at night in the Paramount in prosperous Shanghai.

In the future, Unilumin will focus on breakthroughs in LED display technology. On deep integration with XR, 5G, and other advanced technologies, with better products and more complete solutions, it continues to broaden the boundaries of LED applications and contributes to a better life for people.