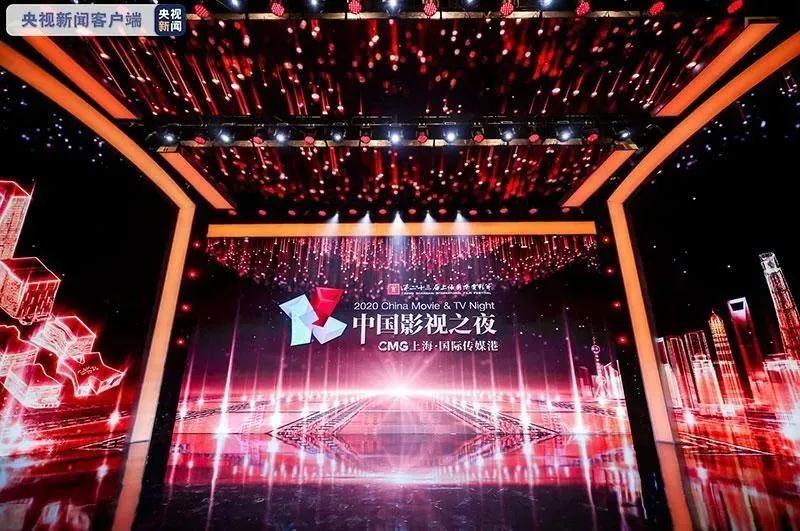 With Unilumin LED screens, the Festival organizer can play pictures and videos in high-definition and the audience can better enjoy the charm of the film festival and Shanghai, the international metropolis. 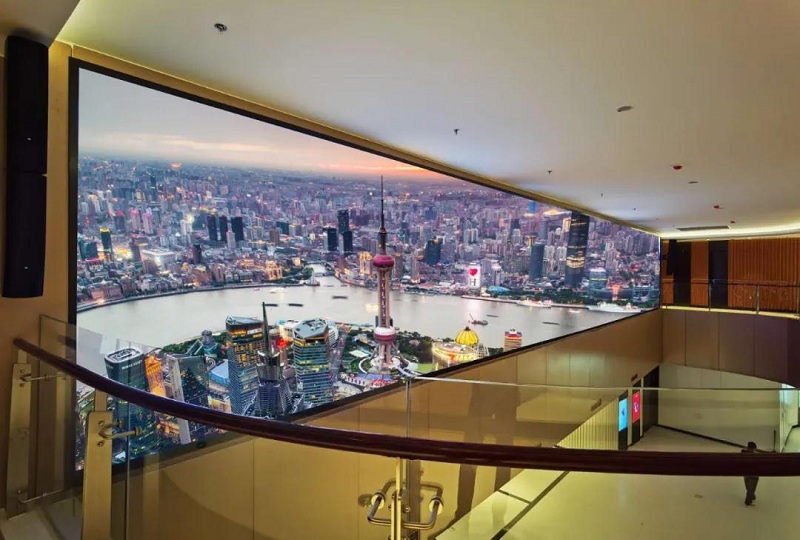 Inside the West Bund Media Port

Outside the West Bund Media Port

For the smooth holding of the Shanghai International Film Festival, Unilumin has fully taken into account the needs of customers. Thanks to the unremitting efforts of the technical team and the construction team day and night, the construction period was greatly shortened while fulfilling the requirements on quality and quantity. The professionalism of Unilumin team and the excellent performance of its large screens at the Shanghai International Film Festival were highly praised by all parties.

This, however, is not the first appearance of Unilumin’s large screens in the West Bund Media Port. As early as in November 2019 and January 2020, Unilumin has empowered two wonderful light shows in the media port with LED screens creating a strong visual impact, which were reported by many mainstream media such as News Network and CCTV News, and were widely praised by all walks of life.

In the future, Unilumin will adhere to the mission of "Together, for a brighter life", reshape the light culture with technology and design, and strive to build a better world in light and shadow.